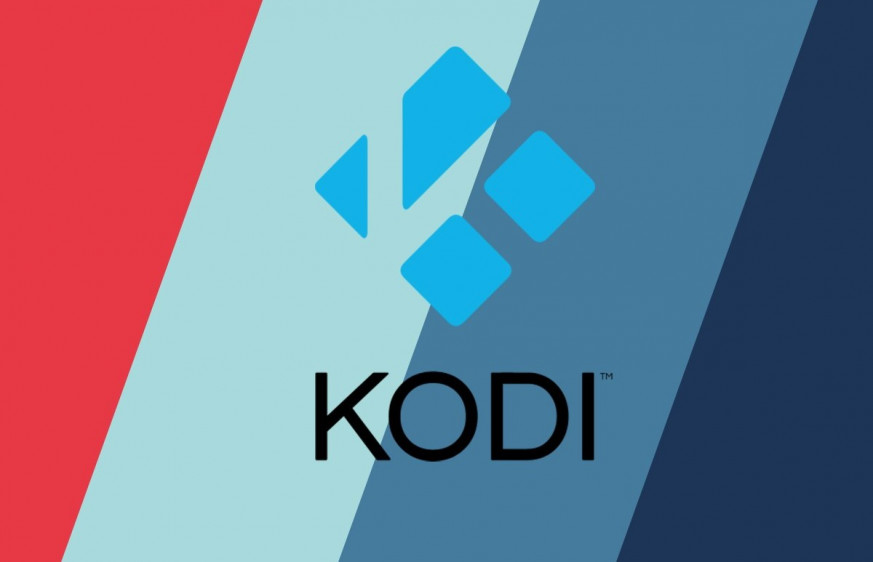 Kodi is a great Media player which is famous for playing all types of media files. It is the best open-source home theater software for streaming online media content. It is an amazing software that lets the user to stream movies, tv shows, live tv, live sports, live channels, music, and much more on the big screen.

App is developed for Linux, Mac, Windows, iOS, and Android. It is one of the most popular and widely used software in the world,  but it has some drawbacks, such as the availability of copyrighted content.

So, if you are looking for the best Kodi alternative, then you are at the right place. Here we are going to discuss the best alternatives of Kodi. So, you can choose any one of them as per your requirement.

Stremio is a perfect application for Android users. This app is available for free on the Google play store. You will see several categories on the home screen of the Stremio app. Here, you can select any section you want to enjoy your favorite show or movie.

The best thing about Stremio app is, this it is a streaming app. So, you don’t need a high-speed internet connection to enjoy the show. You can download the videos as well as music.

Plex has been a popular media server for a long time, but the app hadn’t really caught up with the times. Thankfully, Plex has released a dramatically updated UI for its app that not only looks great but also has a ton of additional features.

Plex is a great app for streaming all of your locally stored media to other devices. You can access all of your media through the app as long as you have Plex Media Server installed.