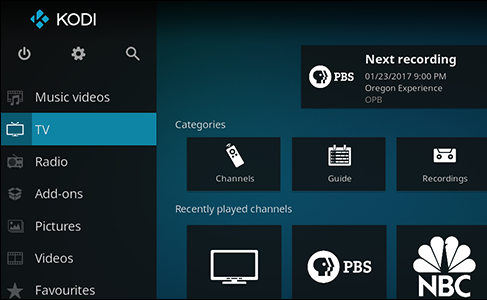 The update is a major one, containing changes to the code base and the user interface. The Kodi update brings with it a slew of changes to the interface, including a new default skin, changes to the navigation system, and even some new features.

The Kodi app update brings in a new default skin, which is called Estuary. This skin features a very simple and streamlined design, offering a better experience. Some of the changes include a new font for subtitles, and a new color palette. The skin also comes with a new Home menu system, which offers a faster and more intuitive navigation. The Kodi update also comes with a new "Favourites" menu, which can be used to access your favorite add-ons.